American idol 2019 winner Laine Hardy will play a pop up show at Ole Red in Nashville on September 14 a 9 pm CDT. The show will be live streamed on Laine’s Facebook page. The bar is owned by The Voice coach and country star Blake Shelton. Laine is gearing up for the release of his debut album, Here’s to Anyone, on Friday September 17.

My debut album is releasing this Friday and I’m heading to @OleRed tomorrow night to celebrate a little early! Join me in person if you can or watch the livestream on my Facebook page tomorrow night starting at 9pm/ct. https://t.co/9dzjKwi3Jt 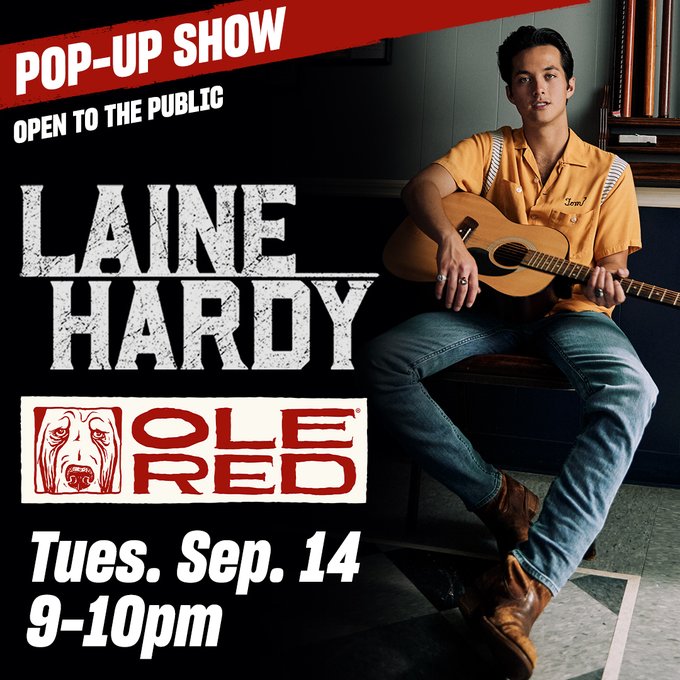 American Idol season 10 winner, Scotty McCreery is set for the C2C festival in the UK next year. Tickets go on sale HERE. “Can’t wait to head to London, Glasgow and Dublin in March for @C2Cfestival,” Scotty writes on social media. The singer will play Dublin on Friday March 11, London on Saturday March 12 and Glasgow on Sunday March 13. 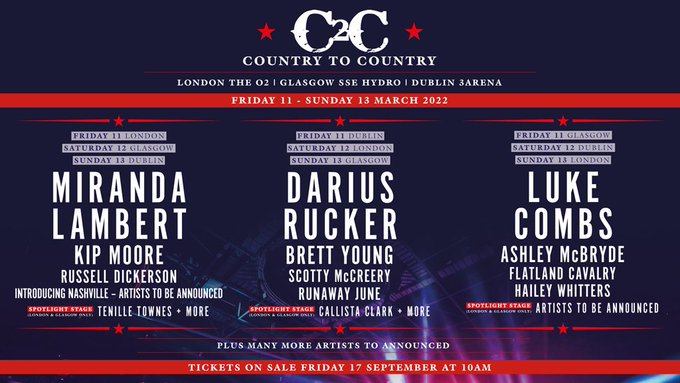 Celebrities come out in their finest, and craziest fashion for the Met Gala, the fashion event of the year. 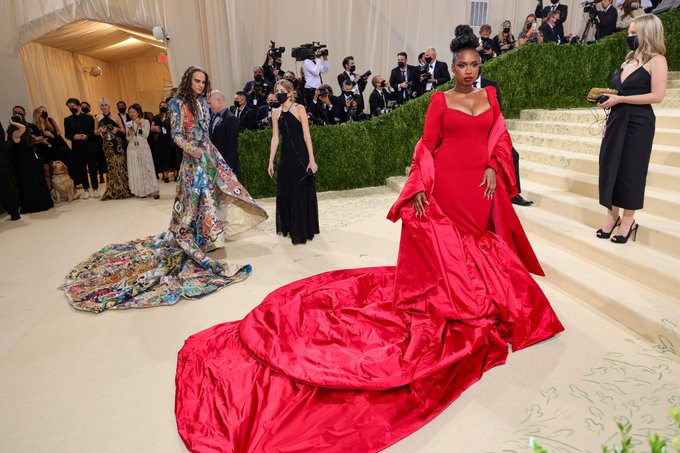 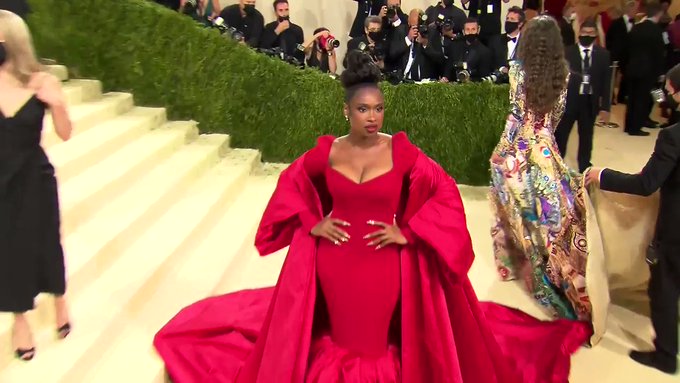 American Idol 2018 alum Ada Vox performed her drag show for Napier Pride in Chicago on Saturday. There, she met The Voice season 17 alum Katie Kadan. Check out the photo below. Katie sang a duet with Adam Lambert on the finale that season, in 2019.

Exclusive- David Archuleta Keeps It ‘Movin’ With A New Single & Book – My mom asked, and I told her I wasn’t even thinking about it; if someone walks by you feel an energy. It is there and you feel this pull. The way other people talk about knowing when you are in love, I couldn’t relate to that. I knew if I applied it to men it would work, but that’s not right; so how do I make this work? Religion would say it was not natural, but it was so natural for me. What is hard is making it work with a girl, as opposed to what I feel naturally with a guy with no effort. It has taken me a while to get there. I can still feel attracted to girls, but I would say that on the spectrum I am definitely leaning more towards men. It is definitely easier for me to connect with men without even trying. – Read more at Instinct Magazine

‘Dancing With The Stars’: Derek Hough Celebrates Jojo Siwa’s Same-Sex Dance Partnership – “For me, it’s not really a big surprise,” Hough told Deadline at the Creative Arts Emmy Awards on Sunday after winning a golden statuette for Best Choreography for a Variety or Reality Programming for Dancing with the Stars. “After living in the UK for 10 years, all-girl competitions are very, very common. I’m very excited to see it.” Hough also confirmed he’d be back to serve as a judge on the popular ABC reality competition series. “Yes, I will be back,” he shared. “I have my residency starting next week at the Venetian so I’ll be flying back and forth five days a week.” – Read more at Deadline

Blasting in at No. 5 on the latest chart is Tion Wayne’s debut Green With Envy (Atlantic), bowing...

By Tess Steinberg | Last Updated: Sep 24 2021 It is officially, unequivocally fall. But if I’m being honest,...
- Advertisement -

Super Monkey Ball Banana Mania will be rolling onto Nintendo Switch in just over a week and from...

THE TRIP, Have a Bloody Good Time

Blasting in at No. 5 on the latest...
Entertainment